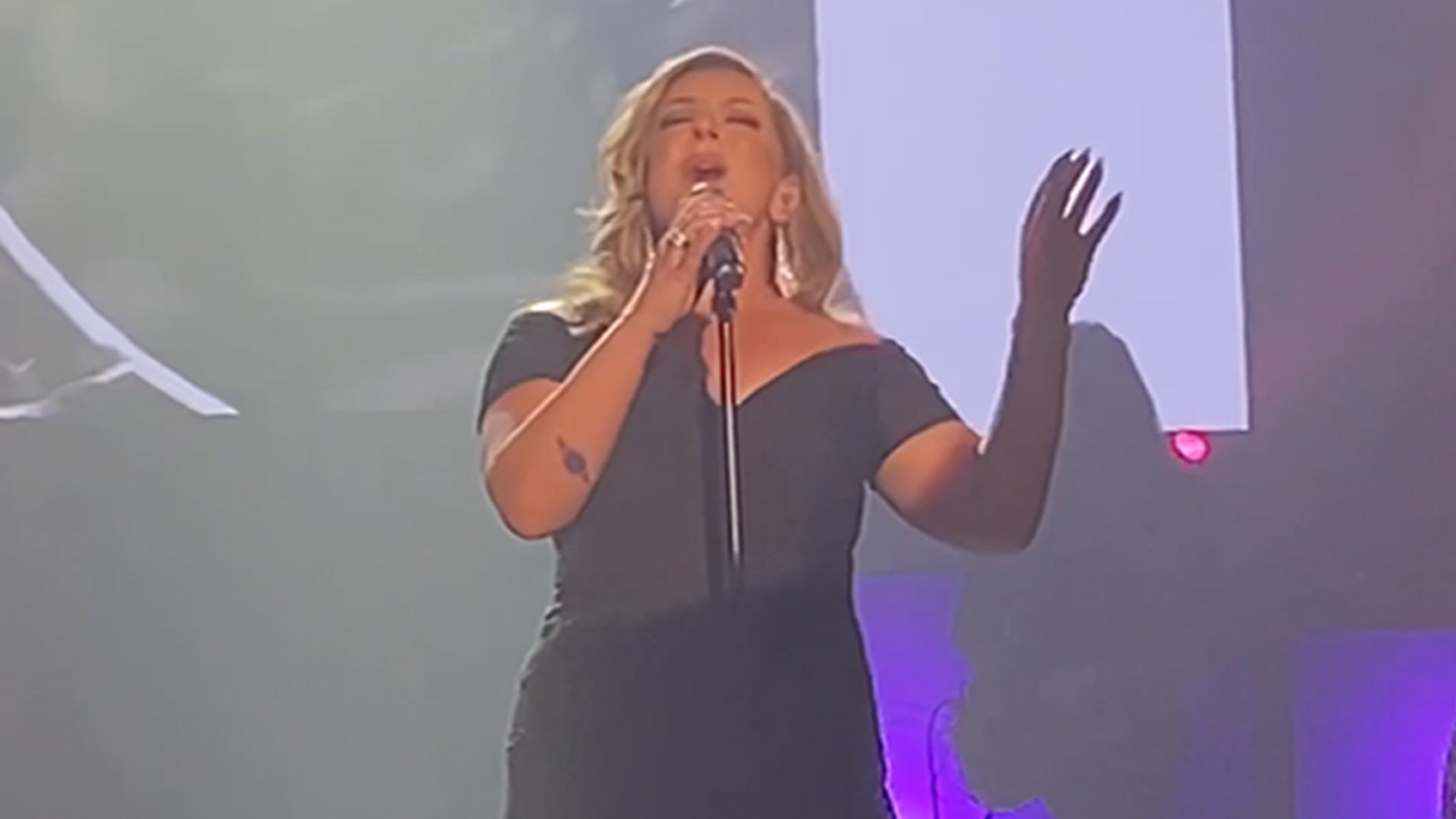 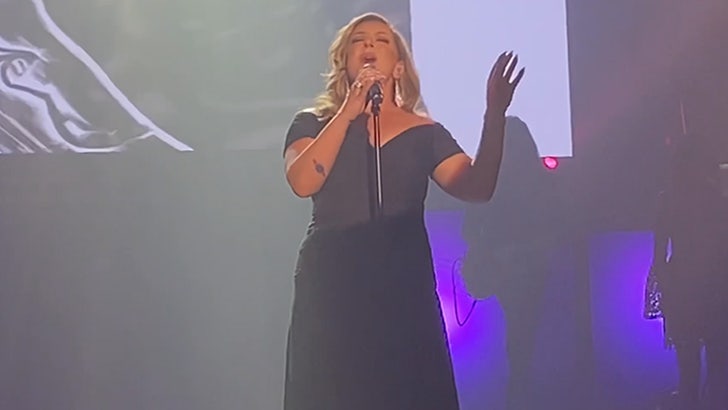 Can’t see Adele due to her indefinite postponement? Never mind, we’ll find someone like her … to fill her shoes in Las Vegas.

With Adele’s residency on ice, “Legends in Concert” — the longest-running and most-awarded show in Las Vegas — has come up with a brilliant idea — come see our impersonator instead. For now, it is the closest you’ll get to her.

‘Legends’ is rolling out a spinoff production, of sorts – “Legendary Divas” – and it’s offering free tickets to Adele fans who purchased tickets to the singer’s “Weekends with Adele” residency.

‘Divas’ is performed nightly at the Tropicana, with look-alike Janae Longo belting out some hits — not only does she have the look down, but she’s got a great voice too.

As you know by now, Adele pulled the plug on her residency last month, hours before it was set to debut. Although she tearfully said it was doomed by COVID-related delays … multiple sources have told us it was really because Adele was displeased with the production.

Well, “Legendary Divas” probably doesn’t have all the bells and whistles Adele would like … but it does have an actual singer onstage, and — maybe best of all — it’s free for disappointed, ticket-holding Adele fans.