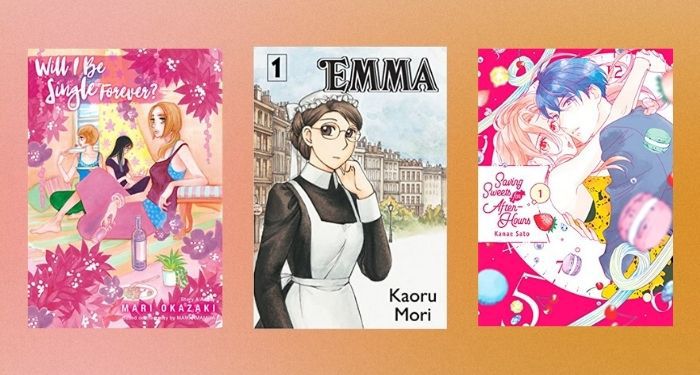 It’s that romantic time of the year when it’s still cold outside and the holidays didn’t seem so long ago. If you are like me, you are probably getting all your romance reads together to marathon. Now, we know time is of the essence, so while you might be able to read a couple of your favorite novels on Valentine’s Day weekend, you can read a couple of romance manga about love.

Romance in manga can be a wild ride. I prefer josei romances because I enjoy reading older femme characters as protagonists. Depending on what you choose to read, you might come across some subplot romance storyline in your manga — even when you aren’t looking for it. Popular sub-genres of romance manga include: forbidden romance, drama, fantasy, historical, and horror. While the historical and fantasy romance manga can be fun, please be aware that some sub-genres can be triggering content. When it comes to forbidden romance I feel like I’m walking on eggshells because that’s a genre that can romanticize incest and grooming. I try my best to avoid those because those aren’t my reading preferences.However, I have found some forbidden love stories that have more mature and consenting characters that gave me the warm feels.

Here are eight romance manga ranging from scary to hi-tech and futuristic that you will want to add to your TBR this Valentine’s Day. 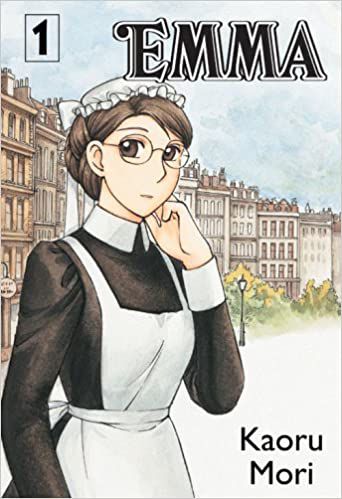 This manga series follows a young woman who had left her home to find work as a housemaid to survive. Because she is poor, she’s only expected to do her job and that’s it. But she’s become quite smitten with William, who is from a rich family. While the feelings are mutual, their class differences will make it hard for them to be together. This forbidden romance doubles as a historical romance as it’s set in London. You will love the Victoria Era gowns and scenery.

The Stack Newsletter
Sign up to The Stack to receive Book Riot Comic’s best posts, picked for you.
Thank you for signing up! Keep an eye on your inbox. 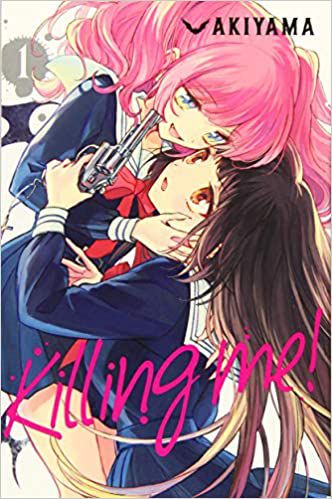 Killing Me!, Vol. 1 by Akiyama

Who doesn’t love a good horror romance? This forbidden romance centers a vampire and a vampire hunter. This yuri manga romance comes packed with violence and bite marks. 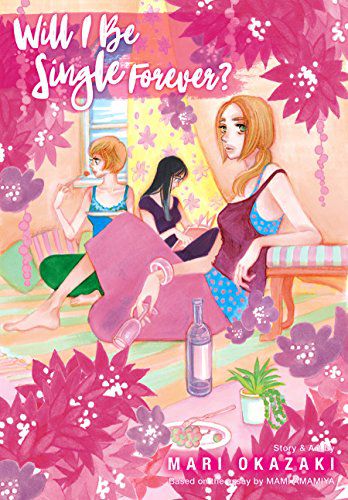 Will I Be Single Forever? by Mari Okazaki

Like I’ve started previously, I enjoy josei manga and this story follows three single women are trying to live their best life despite everyone keeps bringing up the ‘m’ word. It reminds me a lot of Sex And The City. 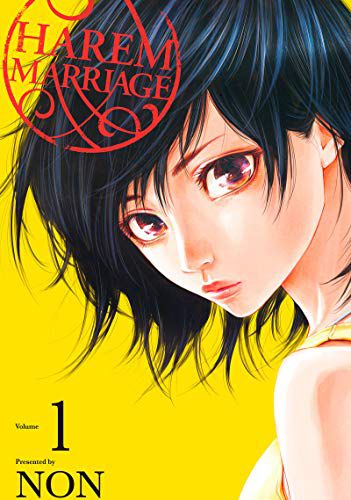 Koharu is almost down on her luck. She recently found her boyfriend was married and now she’s back home with her parents. She meets a new man who wants to add her into his poly relationship and she accepts. Now she’s leaning how to function as a sister wife. 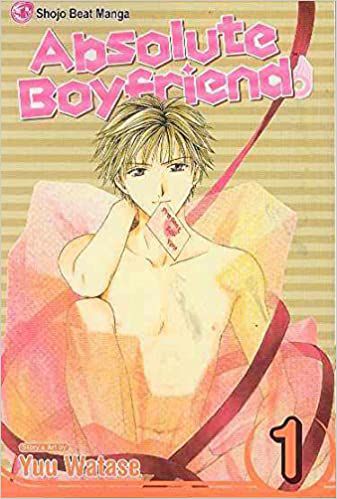 Sometimes the perfect boyfriend is the one you create. Riko is shy and the boys don’t pay attention to her, so she builds him — but she can only have him for a few days. Riko is over the moon that her new lover is hot, smart and can cook. She doesn’t return him back in time and now faces a hefty price she can’t afford. If you like your romance with a side of sci-fi and fantasy with a dash of comedy, you will enjoy this. 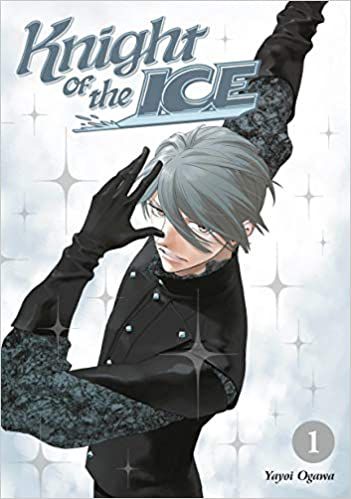 Knight of the Ice 1 by Yayoi Ogawa

A sweet and charming wintery sports romance, this manga has two main characters you will find yourself rooting for. Kokoro has captured the hearts of the world with his suave ice skating and eye-catching clothing ensembles, but he only has heart eyes for Chitose — his childhood friend. 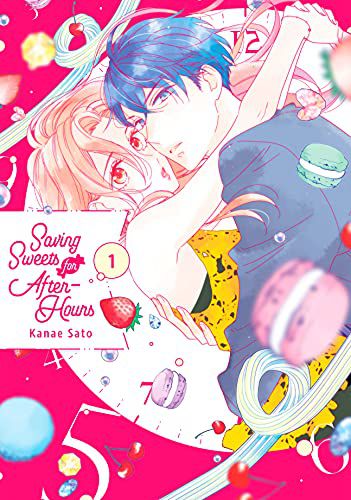 Bridging sweet treats with romance makes for the perfect Valentine’s Day read. While this is classified as a drama romance, it’s also part of another sub-genre that’s becoming extremely popular — quirky, inexperienced new adults. It’s a light and fun read. 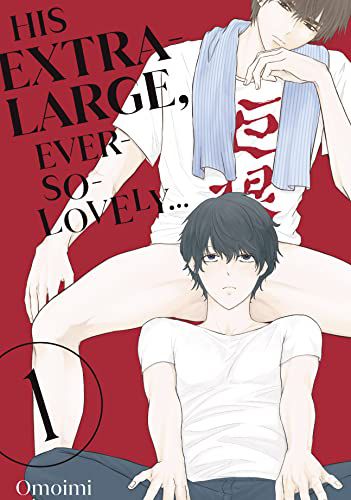 This is probably the most steamy manga about love of all the titles listed here. Aoi decides to join the Nihonshu Club, which to his surprise is filled with men. He then meets a club member who is still a virgin despite having had a lot of girlfriends. So Aoi entertains the idea of hooking up with the beautiful stranger. When they get close, Aoi discovers why his new lover is still a virgin and it’s a big deal (pun intended).

If you enjoy being scared for the big romance day, check out these romantic horror manga titles.