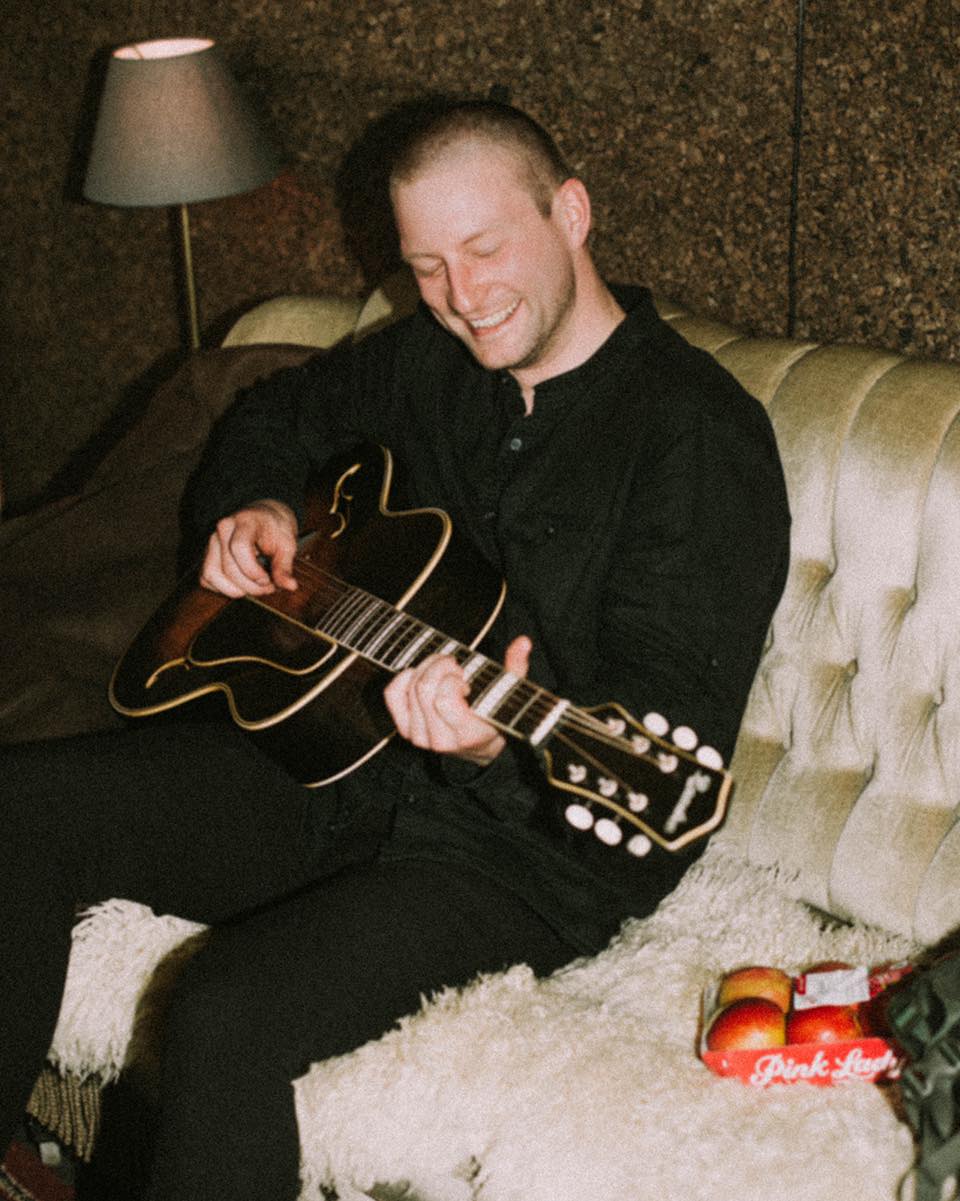 Crisply produced but not oversaturated with the typical pop varnish that separates instrumental emotional presence from a receptive audience, the piano keys we find dancing around Morten Nygaard in his debut single “Tomorrow Never Comes” are truly an agent of evocation. Without uttering any of the poetic verses that Nygaard is, the piano speaks to the listener directly and firmly, illustrating a passionate backdrop the way no other melodic element could have in this specific performance.

While I had never listened to this artist or any of his work prior to now, this being his rookie release, I could tell the first time I heard “Tomorrow Never Comes” that he was a special singer/songwriter for sure. 2022 has just begun, but in what is looking to be one of the most important years for modern pop music thus far, this player cuts what could be one of the most mature singles to come out of his quiet Danish underground scene, all while sounding like someone who knows a thing or two about recording a perfectly moody melody when it actually counts for something.

The veteran sensibilities don’t stop at the harmonies in “Tomorrow Never Comes,” but instead spread to the production quality as well as the arrangement of the instruments all by itself. This is both a delicate and decadent composition, but at no point does it feel like we’re listening to the product of excess in an era that is rightly celebrating minimalism like no other before it. Nygaard isn’t going with anything over the top in this performance, and I appreciate the postmodernity with which he constructs a lyrical center in the song.

The rhythm is an evenhanded influence over the verses, but the percussion isn’t the sole movement in “Tomorrow Never Comes;” truth be told, I think it follows the pacing of our singer more than it does the bassline in the chorus or even the aforementioned piano keys that matter so much at the start of the song. When we do hit the cathartic flashpoint in the chorus, it feels almost like a rock n’ roll single more than it is an adult contemporary ballad, but this has much more to do with stylization than it does cosmetics. Aesthetical foundations are important, and it would appear that Nygaard values experimentation quite a bit more than some of his American rivals do.

“Tomorrow Never Comes” is a very versatile single from an artist I want to see a lot more of in 2022, and I think that Morten Nygaard was on-point in making this his official debut. It’s not too strong nor is it a weak depiction of his skills, and when compared side by side with some of the biggest releases in pop over the past six months, I think this stands up just fine on its own without tethering its framework to that of another song or artist making big waves this year. “Tomorrow Never Comes” is an amazing listen, and probably just a sample of what this player can do in the right situation.

The 18 Best Father’s Day Gifts for Every Type of Dad
Johnny Depp Gets Support from Women’s Domestic Abuse Group
Quavo Dodges Questions About Offset, Migos Break-Up
Lil Wayne Claps Back At Mark Cuban, ‘I Will Piss In Ya F’n Mouth Ho’
Watches and Wonders 2022: The Ulysse Nardin Freak S