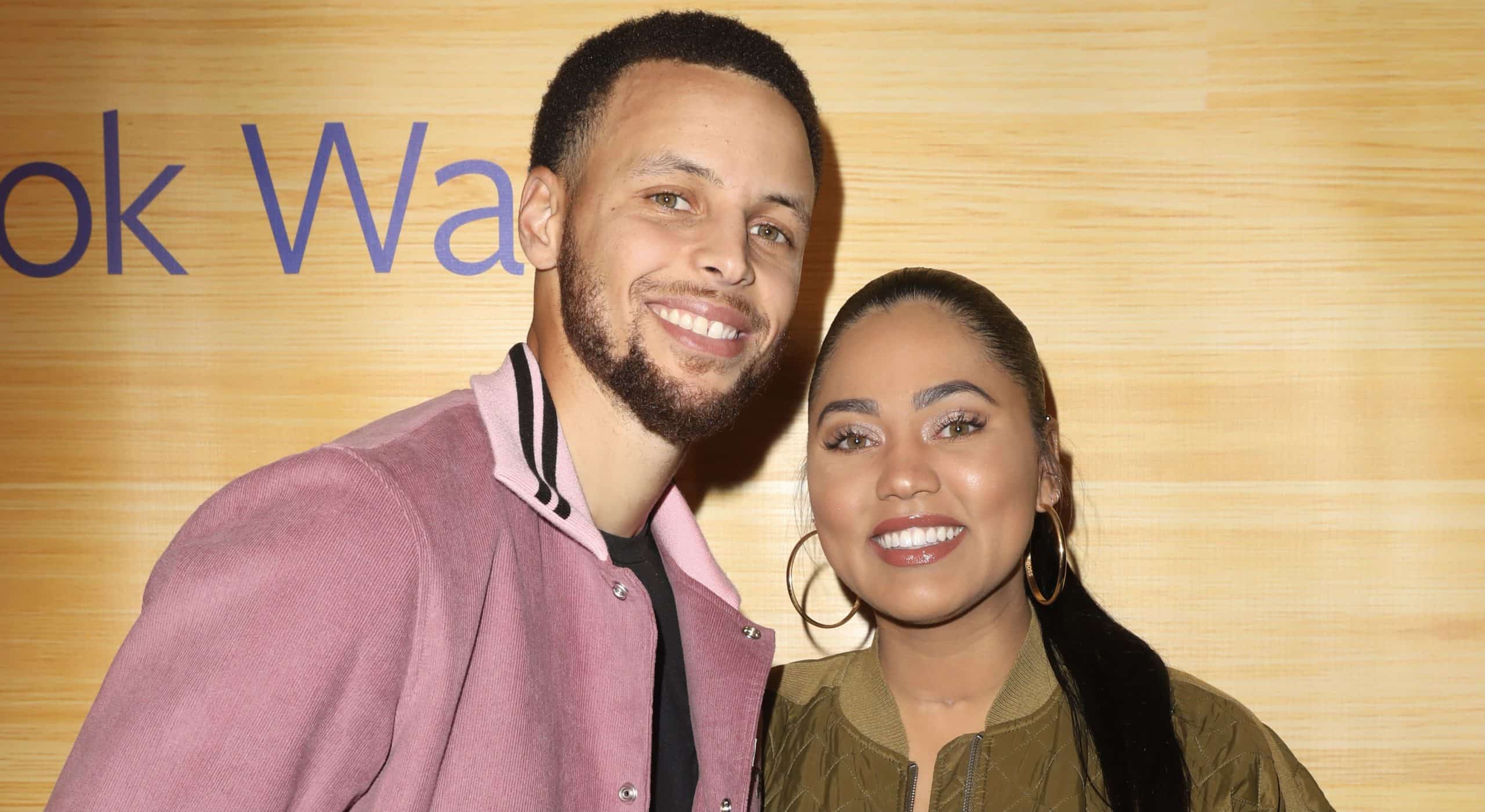 Roommates, social media is currently lit up following allegations that Steph Curry and Ayesha Curry have an open relationship. The allegations have not been confirmed or denied by Steph and Ayesha Curry, but the Internet still has thoughts, as the couple was trending almost immediately.

Steph and Ayesha Curry are one of the few celebrity couples that many on social media often refer to as #CoupleGoals—however, a new report from an anonymous source is firing allegations that the couple have an open relationship that includes them having side pieces.

MSN reported, via an anonymous report from online blog Deuxmoi, that the couple have allegedly been involved in an unconventional marriage for quite some time.

The report read as follows:

“Have it on good authority that this well-known NBA couple aren’t as faithful in love as their social media and image make them out to be! They both have side hookups and flings but keep it very private to keep up the perfect family image they show to the world. I was shocked to learn, they’ve been together for so long.”

As expected, social media took the unconfirmed report and ran with it, making the couple one of the top trending topics on Twitter in a matter of minutes. Currently, neither Steph nor Ayesha Curry have publicly spoken about the allegations.