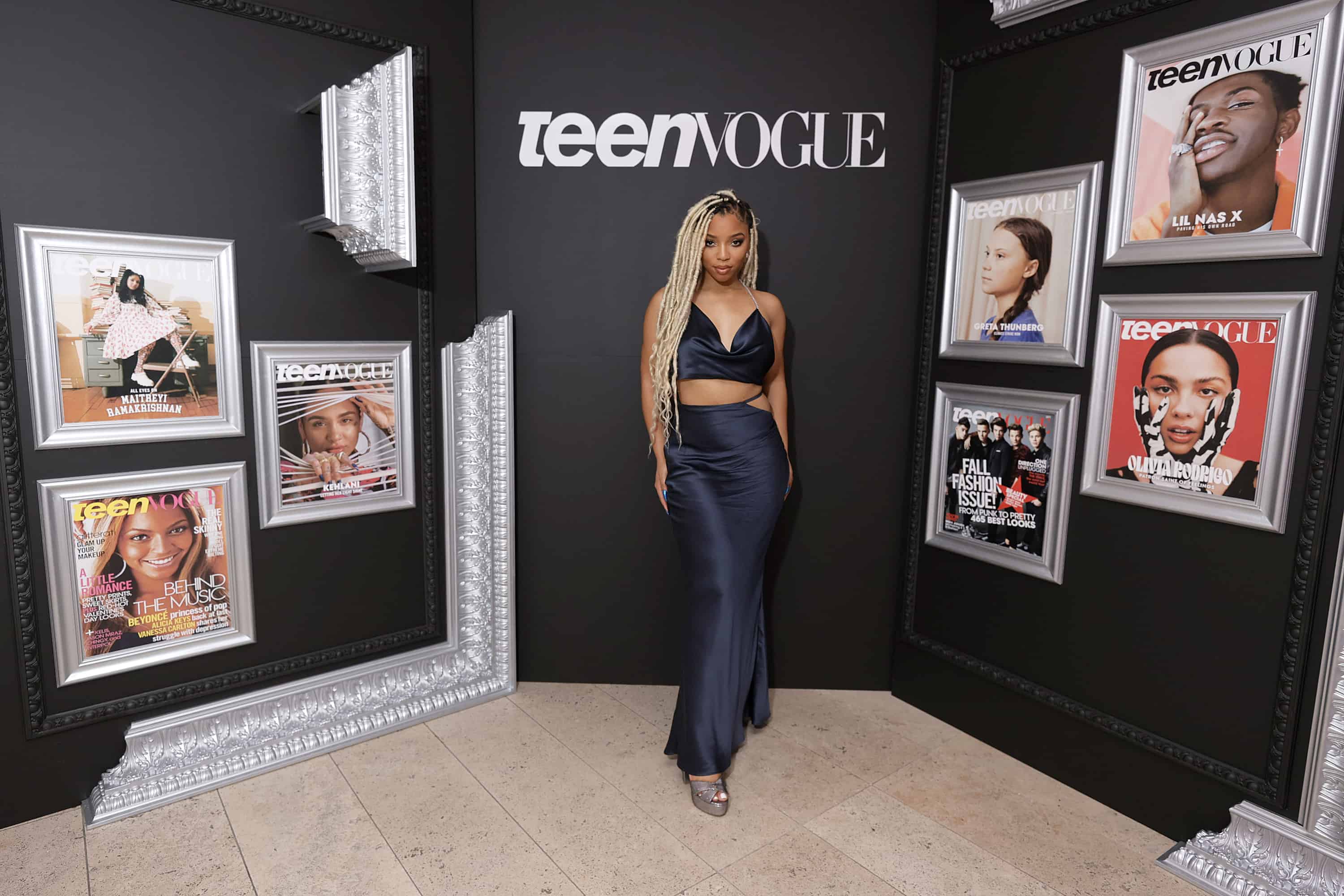 Ya’ll know Chloe Bailey doesn’t mind speaking on the things she posts on social media. Whether it’s showing off her vocal ability, previewing a new song, or posting a thirst trap, Chloe is going to speak what’s on her mind. On a recent episode of Charlamagne Tha God’s show, ‘Tha God’s Honest Truth,” the 23-Year-Old opened up about the deleted video where she licked on a lollipop and thanked her followers for the support last month.

While speaking to Charlamagne, he asked her, “Do the reactions to your post, like the lollipop video you deleted, do they affect you?” Chloe responded, “The reason I deleted it wasn’t because of what people were saying. I just didn’t want people to go to my page and just see that. Social media is just whatever.” Chloe continued explaining that she thinks it’s cool that people can find themselves, and she’s finding herself right now, and figuring out what serves her best. “I’m just doing it under a microscope while all of you all get to do it without everyone watching,” the ‘Have Mercy’ singer said.

Chloe isn’t lying about having her every move that she shares online under a microscope. If you didn’t get to see the infamous lollipop video last month, take a glimpse below. Chloe once again trended in the seductive video. As we previously reported, while lying across her bed, draped in a black silk robe with white lingerie underneath, Chloe seductively looked into the camera while sucking a lollipop before she shared a special message for her fans.