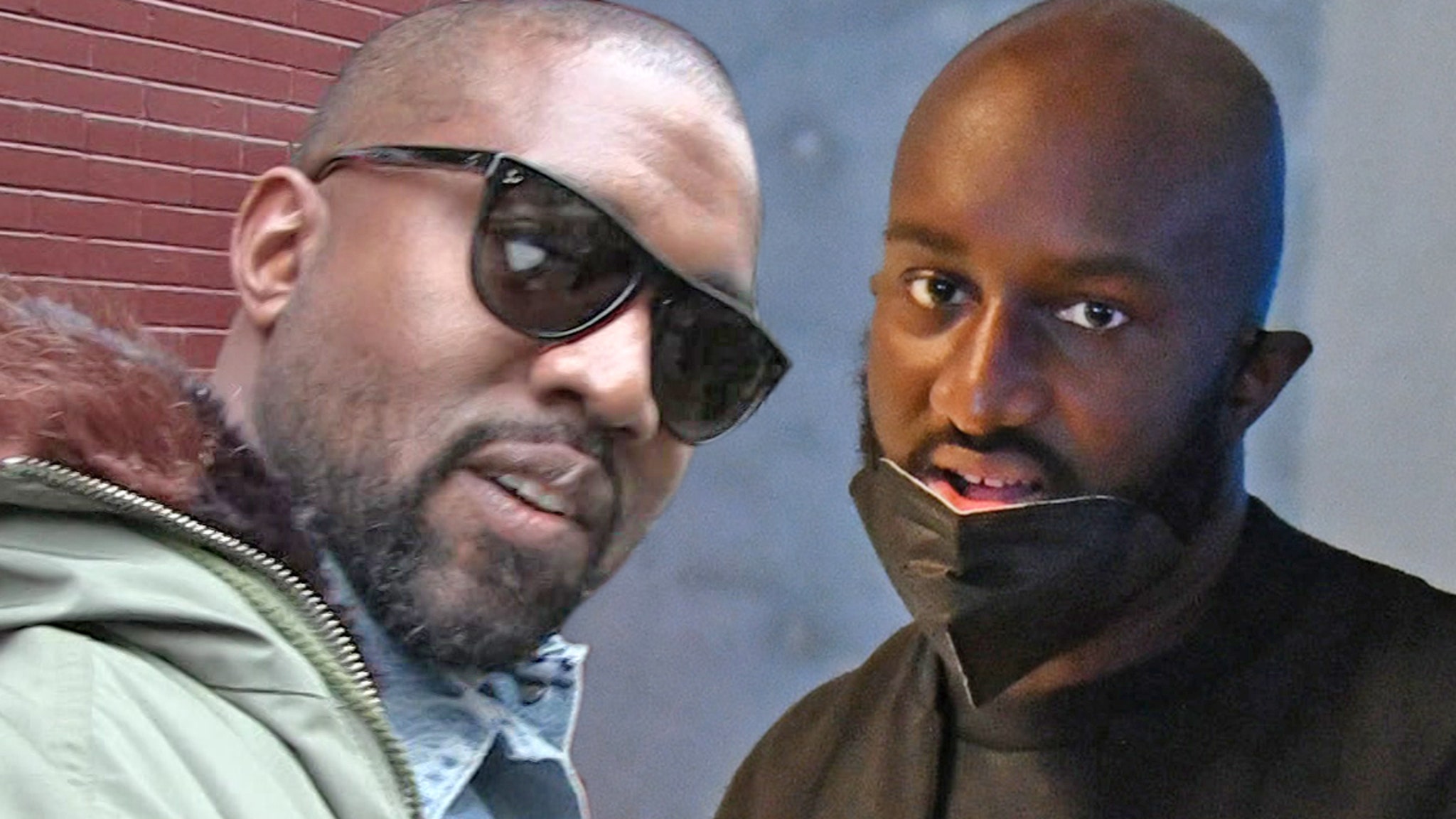 Kanye West is grieving the loss of his close friend, Virgil Abloh, and it seems he’s deleted every post on his Instagram page in response the Abloh’s death. 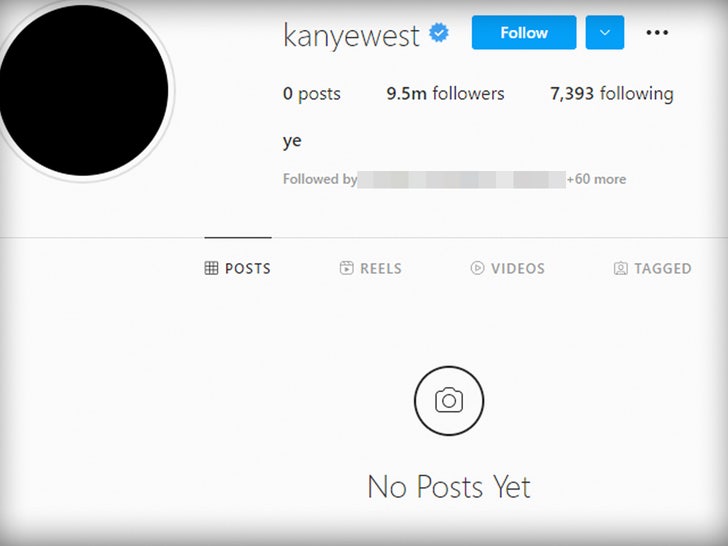 Ye’s Instagram page went blank Monday, about 24 hours after it was announced the Louis Vuitton visionary had passed away after a private battle with cancer. Kanye has not spoken out publicly since the news broke, but the two had a very strong friendship, so you have to imagine he’s devastated.

Celebrity tributes poured in from celebs, athletes and all sorts of people who had either interacted with Virgil directly or had been inspired by his work.

Kanye & Virgil Moment in Paris. This is Beautiful. pic.twitter.com/sFybpiyqmn

Kanye and Virgil had their bumps in the road along the years — with Kanye upset Virgil had taken the Louis job — but they resolved things in 2018 during an LV fashion show. The two embraced, cried, and everything seemed to be good from then on.

One of, if not the last time, the two saw each other was at Kanye’s “DONDA” listening event in Chicago. 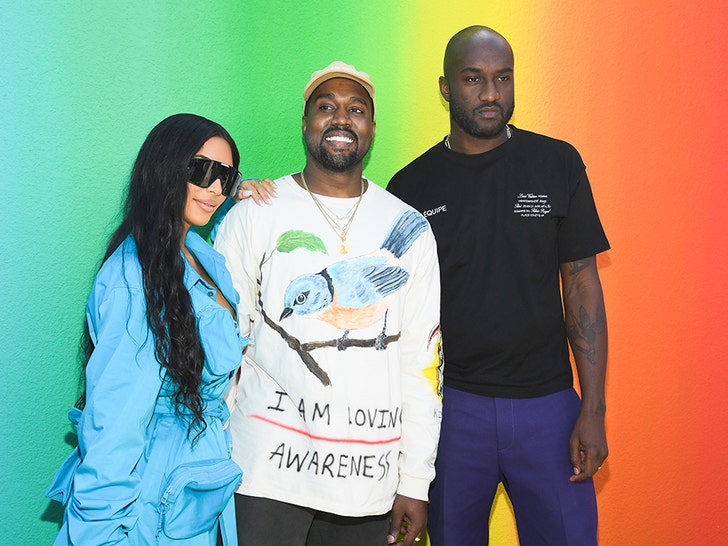 While his cancer battle was entirely hidden from the public, those closest to him — including Kanye — knew Virgil had been sick for quite some time.