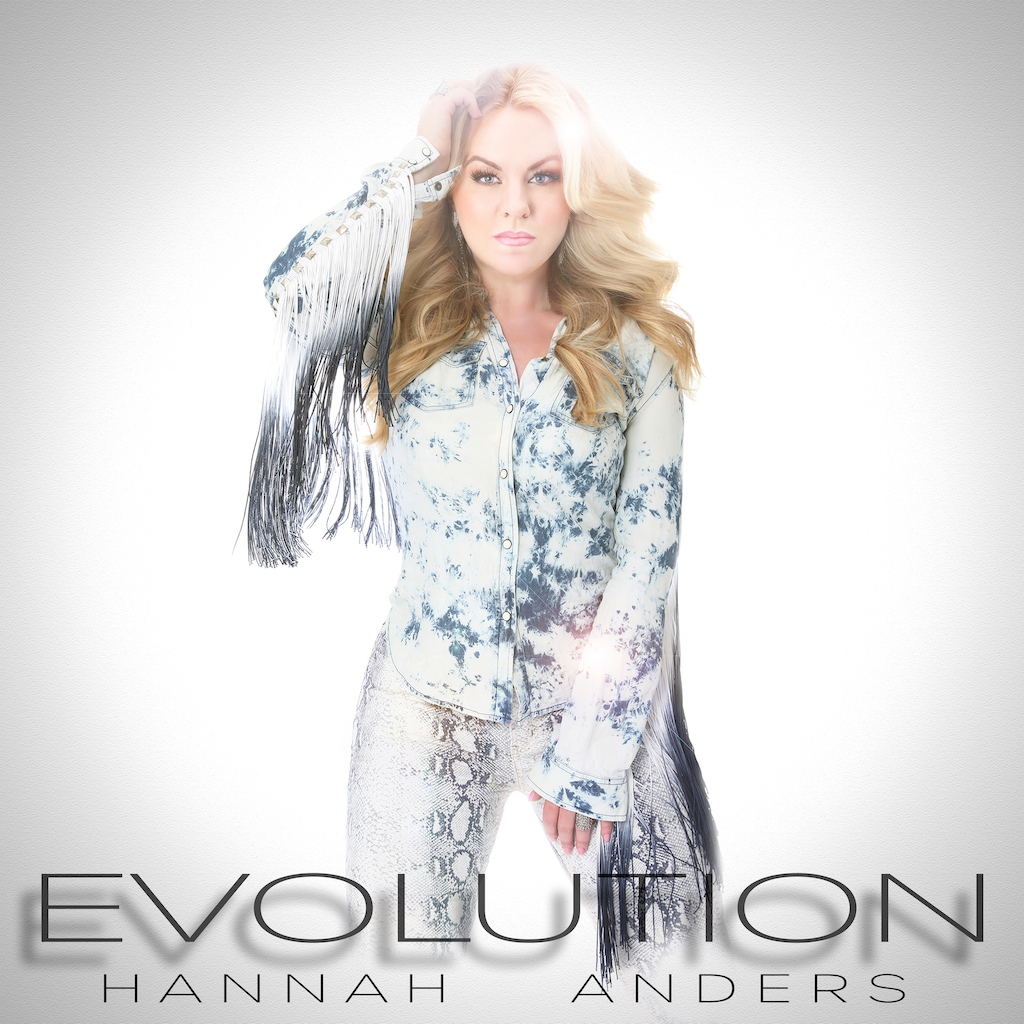 I will start off this review and say I may be biased towards this record. The new album “Evolution” by Hannah Anders was a surprise. The song “While I Still Got Time” has been on repeat for days now. In my opinion, one of the best songs off the album. If I was a singer, it’s the exact type of music I would hope to release myself.

With that being said, the whole album has a very positive feeling. It encompasses songs of heartbreak, love and having a rowdy good time. Songs like “Southern Free”, “Redneck Riding Hood” and “Paint the Town” are other key songs off the record. The first track on the album “Break Us” is the most poppy in my opinion out of all the songs here, but still overall a nice attempt at a commercial release. “Outside Looking In” is a piano ballad and well written. Overall the album is a good one and if I lived in Nashville, I would buy a ticket to see her perform.